The body showed symptoms of sinking with all its treasure 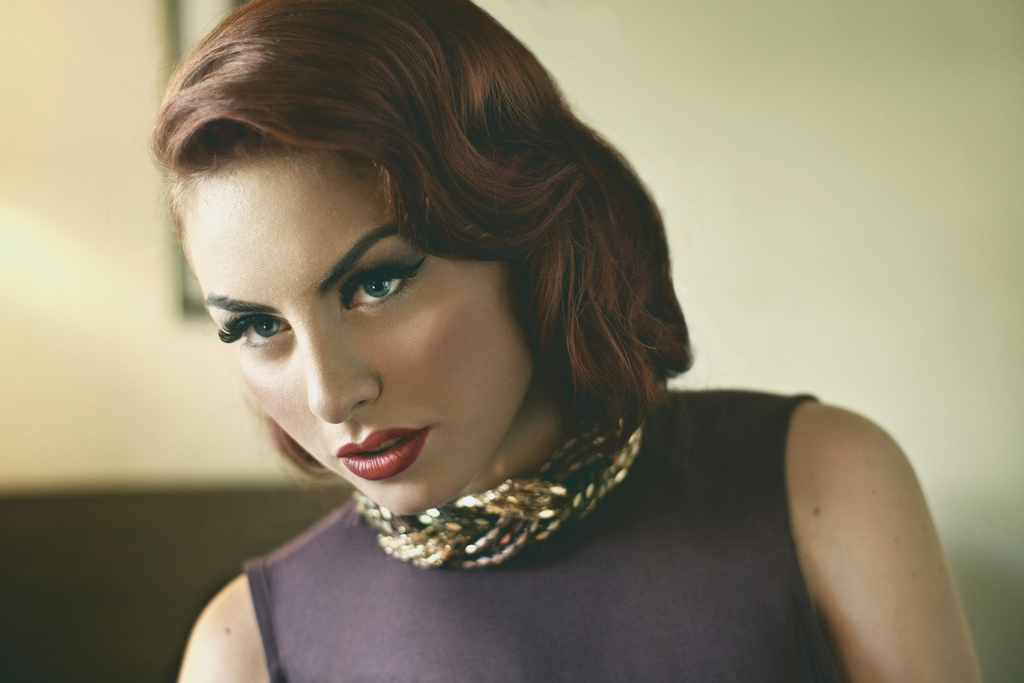 Image credit Soon, while the crews were awaiting the arrival of the ship, the body showed symptoms of sinking with all its treasures unrifled. Immediately, by Starbuck’s orders, lines were secured to it at different points, so that ere long every boat was a buoy; the sunken whale being suspended a few inches beneath them by the cords. By very heedful management, when the ship drew nigh, the whale was transferred to her side, and was strongly secured there by the stiffest fluke-chains, for it was plain that unless artificially upheld, the body would at once sink to the bottom.

It so chanced that almost upon first cutting into him with the spade, the entire length of a corroded harpoon was found imbedded in his flesh, on the lower part of the bunch before described. But as the stumps of harpoons are frequently found in the dead bodies of captured whales, with the flesh perfectly healed around them, and no prominence of any kind to denote their place; therefore, there must needs have been some other unknown reason in the present case fully to account for the ulceration alluded to. But still more curious was the fact of a lance-head of stone being found in him, not far from the buried iron, the flesh perfectly firm about it. Who had darted that stone lance? And when? It might have been darted by some Nor’ West Indian long before America was discovered.

What other marvels might have been rummaged out of this monstrous cabinet there is no telling. But a sudden stop was put to further discoveries, by the ship’s being unprecedentedly dragged over sideways to the sea, owing to the body’s immensely increasing tendency to sink. However, Starbuck, who had the ordering of affairs, hung on to it to the last; hung on to it so resolutely, indeed, that when at length the ship would have been capsized, if still persisting in locking arms with the body; then, when the command was given to break clear from it, such was the immovable strain upon the timber-heads to which the fluke-chains and cables were fastened, that it was impossible to cast them off. Meantime everything in the Pequod was aslant. To cross to the other side of the deck was like walking up the steep gabled roof of a house. The ship groaned and gasped. Many of the ivory inlayings of her bulwarks and cabins were started from their places, by the unnatural dislocation. In vain handspikes and crows were brought to bear upon the immovable fluke-chains, to pry them adrift from the timberheads; and so low had the whale now settled that the submerged ends could not be at all approached, while every moment whole tons of ponderosity seemed added to the sinking bulk, and the ship seemed on the point of going over.

“Hold on, hold on, won’t ye?” cried Stubb to the body, “don’t be in such a devil of a hurry to sink! By thunder, men, we must do something or go for it. No use prying there; avast, I say with your handspikes, and run one of ye for a prayer book and a pen-knife, and cut the big chains.”

“Knife? Aye, aye,” cried Queequeg, and seizing the carpenter’s heavy hatchet, he leaned out of a porthole, and steel to iron, began slashing at the largest fluke-chains. But a few strokes, full of sparks, were given, when the exceeding strain effected the rest. With a terrific snap, every fastening went adrift; the ship righted, the carcase sank.

Now, this occasional inevitable sinking of the recently killed Sperm Whale is a very curious thing; nor has any fisherman yet adequately accounted for it. Usually the dead Sperm Whale floats with great buoyancy, with its side or belly considerably elevated above the surface. If the only whales that thus sank were old, meagre, and broken-hearted creatures, their pads of lard diminished and all their bones heavy and rheumatic; then you might with some reason assert that this sinking is caused by an uncommon specific gravity in the fish so sinking, consequent upon this absence of buoyant matter in him. But it is not so. For young whales, in the highest health, and swelling with noble aspirations, prematurely cut off in the warm flush and May of life, with all their panting lard about them; even these brawny, buoyant heroes do sometimes sink.

Be it said, however, that the Sperm Whale is far less liable to this accident than any other species. Where one of that sort go down, twenty Right Whales do. This difference in the species is no doubt imputable in no small degree to the greater quantity of bone in the Right Whale; his Venetian blinds alone sometimes weighing more than a ton; from this incumbrance the Sperm Whale is wholly free. But there are instances where, after the lapse of many hours or several days, the sunken whale again rises, more buoyant than in life. But the reason of this is obvious. Gases are generated in him; he swells to a prodigious magnitude; becomes a sort of animal balloon. A line-of-battle ship could hardly keep him under then. In the Shore Whaling, on soundings, among the Bays of New Zealand, when a Right Whale gives token of sinking, they fasten buoys to him, with plenty of rope; so that when the body has gone down, they know where to look for it when it shall have ascended again.

And we men, the creatures who inhabit this earth