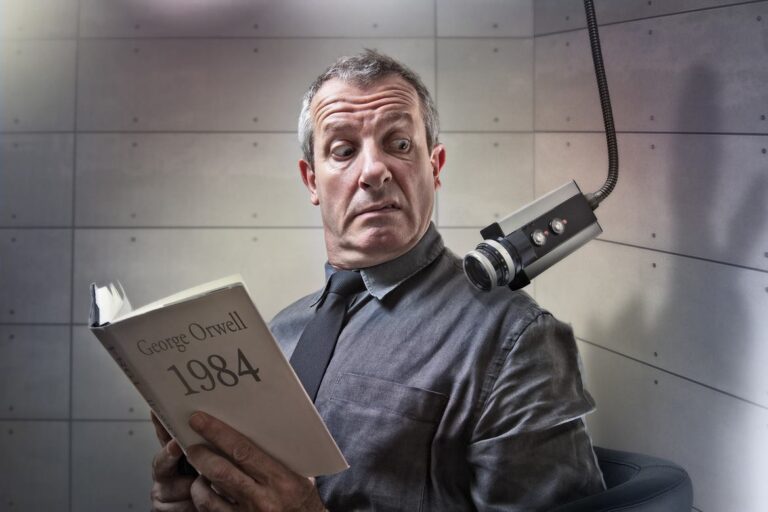 Delta brainwaves are the slowest of the brainwaves. They occur during the deepest meditation and dreamless sleep. You are completely unconscious during this state. Delta waves suspends external noise and awareness. This state is very important since your body goes to a restorative state, heals itself and resets its internal clocks.

Following are some of the amazing discoveries made regarding delta wave:

Simulation of delta waves for 5 minutes relieved headaches in 14 out of 15 participants (Solomon GD; 1985)

A 1985 study provided some of the earliest clinical evidence for the ability of delta wave stimulation to aid in pain relief, and specifically the relief of headaches.

In this study, 15 patients with acute muscle contraction headaches were given just 5 minutes of delta stimulation at 1 to 3hz. All but one of the patients reported complete relief of their headache in that short time.

4 of the patients were also treated in a placebo-controlled trial- none of the 4 responded to the placebo, but all 4 experienced headache relief when given actual delta photic stimulation.

This experiment included an additional 6 patients who were suffering from chronic muscle contraction headaches- and again, all but one patient experienced complete headache relief after 5 minutes of delta stimulation.

The study reached the conclusion that “slow wave photic stimulation appears to be effective in the treatment of acute and chronic muscle-contraction type headaches.”

This 2005 study was conducted to explore whether brain stimulation could be useful in reducing preoperative anxiety in patients, while still allowing them to be “street ready” after the operation- meaning their mobility and functionality would not be hindered.

108 patients who were scheduled to undergo general anaesthesia for elective surgery were recruited for this controlled study. About an hour before their operation, the subjects were asked to complete a State-Trait Anxiety Inventory (STAI) questionnaire. The STAI is a well validated and widely used test for measuring subjective feelings of anxiety. Scores for the STAI range from 20 to 80, with a higher score corresponding to higher anxiety levels.

Subjects were separated into one of three groups. One group listened to a 30 minute audio track including music and binaural beats stimulating delta activity. Another group listened to exactly the same music, but without the binaual beats. The third group received no specific intervention, and participants were allowed to read or watch television.

At the end of the 30 minutes, participants completed the STAI questionnaire for a second time. The group who listened to delta binaural beats experienced the greatest reduction in anxiety scores, a 26.3% drop. By comparison, the group who only listened to music lowered their scores by 11.1% on average, and the “no intervention” group lowered their scores by just 3.8%.

This is one of a number of studies that has successfully shown that the effect of audio brainwave stimulation is not just a placebo, nor is it the same relaxing effect that one may get from simply listening to relaxing music. These carefully executed and peer reviewed studies give evidence for a very distinct benefit specific to this form of therapy.

58% of participants subjected to delta waves for over a period of 1 month experienced improvement in sleep quality and reduction of fatigue. (Michel Le Van Quyen;2012/D. Siever;2002)

Three different treatments were tested in this study, with the aim of finding ways to increase the quality of life for those diagnosed with Fibromyalgia Syndrome.

The 49 participants were randomly distributed into three groups. One group would receive brainwave stimulation. The second would receive standard and alternative medical therapies such as prolotherapy, neural facial therapy, and acupuncture. And the third would receive nutritional supplements, consisting of amino acids, vitamins, minerals, and herbs.

The brainwave stimulation group listened to a 30 minute delta session every night while in bed. The delta stimulation was delivered through a pair of headphones (using isochronic tones), and the participants either removed the headphones when the session ended, or simply fell asleep with the session still playing.

All of the participants completed the SCL-90 survey before treatment, and after one month. When survey scores from all three groups were compared, it was found that more patients from the brainwave stimulation group (58%) experienced improvements in sleep and reductions in fatigue than did patients in any other group.