What art thou thrusting that thief-catcher into my face for, man?

*With reference to the Polar bear, it may possibly be urged by him who would fain go still deeper into this matter, that it is not the whiteness, separately regarded, which heightens the intolerable hideousness of that brute; for, analysed, that heightened hideousness, it might be said, only rises from the circumstance, that the irresponsible ferociousness of the creature stands invested in the fleece of celestial innocence and love; and hence, by bringing together two such opposite emotions in our minds, the Polar bear frightens us with so unnatural a contrast. But even assuming all this to be true; yet, were it not for the whiteness, you would not have that intensified terror.

As for the white shark, the white gliding ghostliness of repose in that creature, when beheld in his ordinary moods, strangely tallies with the same quality in the Polar quadruped. This peculiarity is most vividly hit by the French in the name they bestow upon that fish. The Romish mass for the dead begins with “Requiem eternam” (eternal rest), whence REQUIEM denominating the mass itself, and any other funeral music. Now, in allusion to the white, silent stillness of death in this shark, and the mild deadliness of his habits, the French call him REQUIN. 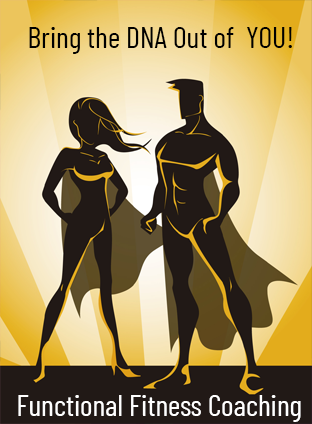 Previous article
Post With Left Sidebar – For the second time that day this girl proved her quality
Next article
There were cabs, carriages, shop cars, waggons, beyond counting; a mail cart
∫(Conscience)